The Khwai community concession deserves special mention due to its proximity to the Moremi Game Reserve and the Okavango Delta, and the fact that it operates under different beneficial rules to most other regions.

This area is deemed to be a public concession and is of outstanding beauty, delivering the same reputation as the above two mentioned, in that the diversity of game and vegetation is shared. Much smaller in size, its real benefit is accessibility, and differences in accommodation, which is mostly more affordable in terms of its lodges and its suitability for Mobile Camping Safaris and Self Drivers.

The main border is along the Khwai River, the others being Moremi Game Reserve to the West, the entrance to the Savuti area to the north and a little used area of the Chobe National Park. This concession is run by the members of the Khwai Village community and extends from their village to Mababe village to the east.

As ever, there are no fences around the neighbouring National Parks and the game is free to roam in and out as it wishes. Khwai is an area of outstanding beauty and due to the arid conditions to the north towards Savuti, the game will flock to the Khwai River, especially in the drier winter months.

This is simply a superb area to view predators, particularly wild dog and leopard. 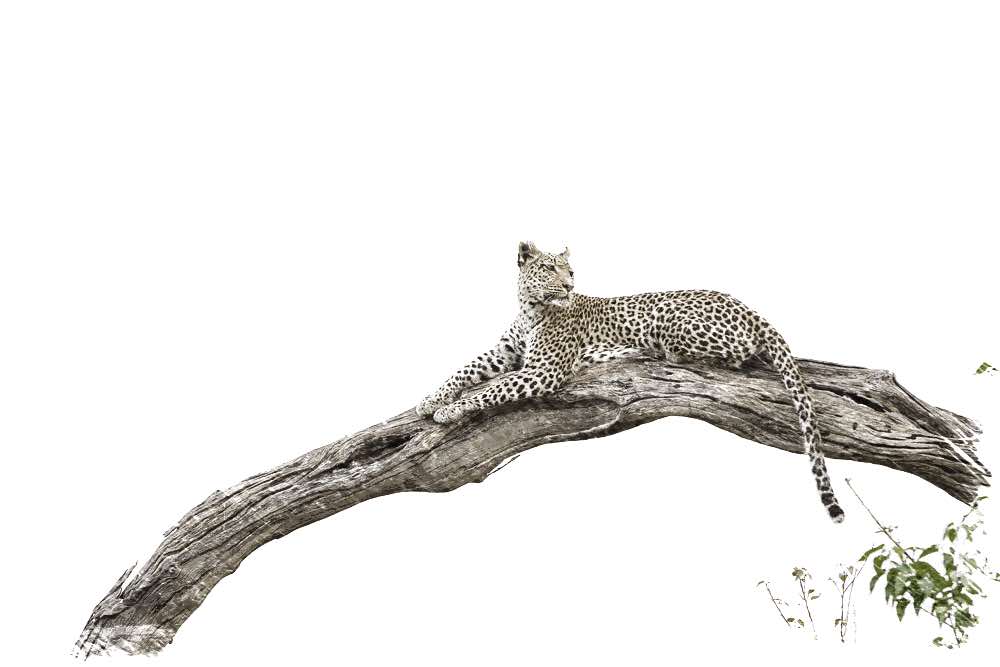 How do you get to Khwai?

The wildlife viewing is mostly similar to species found generally in the Okavango Delta. In and around Khwai you can see general plains game such as elephant, impala, zebra, wildebeest and sable antelope with great concentrations of lion, leopard and hyena. In recent seasons there have also been good numbers of wild dogs and some occasional cheetah.

The more aquatic animals like hippo, waterbuck and red lechwe are generally always seen depending on the area visited.

Birdlife is also strong and concentrates on the main river area where lovely flocks of pygmy goose and white-faced ducks mingle with spur-winged goose, comb ducks and African Jacanas.

Considered the dry months, this is actually when the Delta floods with waters from Angola (there is no rain during the time), which also effect Khwai

The chance to spend a shorter tour hunting for leopards in the Khwai area, followed by a lodge in the Okavango

Mostly focused on game drives, there is little in the way of boating activity here but some do offer water activities together with mokoro trails.

The main benefit here is the ability of off-road and night driving for the lodges and the mobile operators, the area is very good for lion and leopard and this is a real treat. Short levels of walking options are also available depending on the operator.

Particularly strong at the moment is the concentration of wild dogs, these predators hunt during the day and the ability to game drive of road is a huge benefit when following them.

There are a few “luxury” lodges in the Khwai community concession, the popular Machaba being probably the best due to its location. Most other lodges and accommodation are designed to be more affordable such as Sango Safari Camp and other permanent or tented camps such as Khwai Tented Camp.

The area is also a haven for Mobile Safaris operators and many of the tours through northern Botswana will include 2 or 3 nights in this area. The huge benefit for a mobile safari here is that night drives and off-road driving is allowable whereas in the National Parks it is not. Therefore it is of particular interest as it is such a game rich area offering the diversity and excitement that is normally only offered in the more expensive private concessions. Most Mobiles Tented Safaris will camp on private sites, please browse our Mobile Tented Safaris page for more information on the tours offered by Safari Lifestyles.

Lastly, the Khwai area is excellent for the self-driver as it is only a 2 and a half hour drive from Maun on good roads. Camping at the community camp-site is a real experience, however there are no ablutions of any description and the you must be completely self sufficient. Please browse our Self Drive page for camp bookings and vehicle hire options. 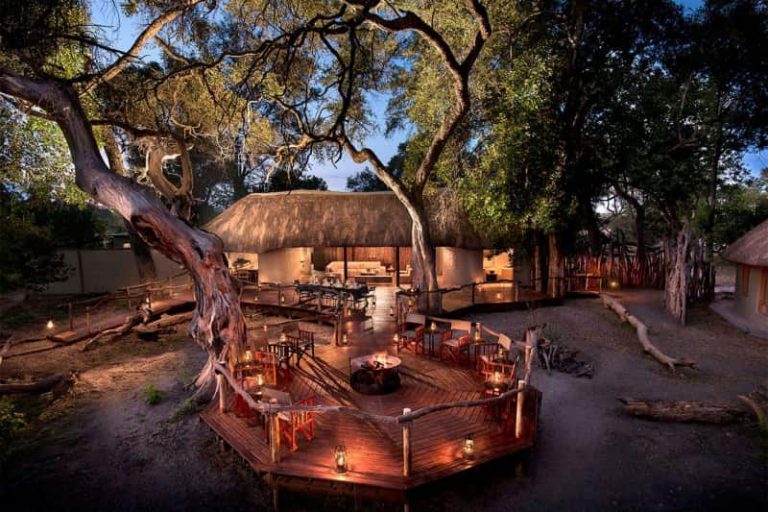 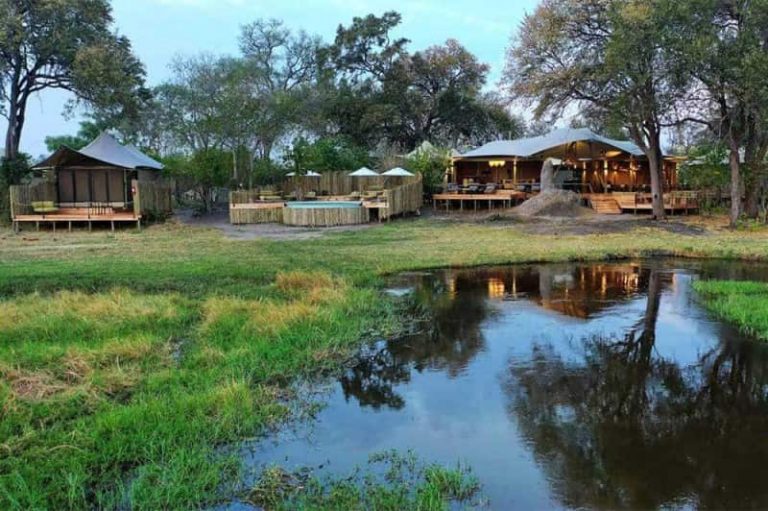 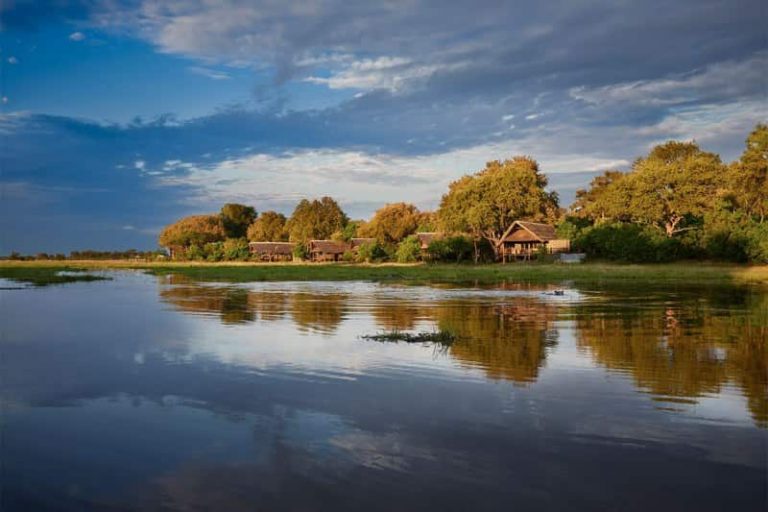 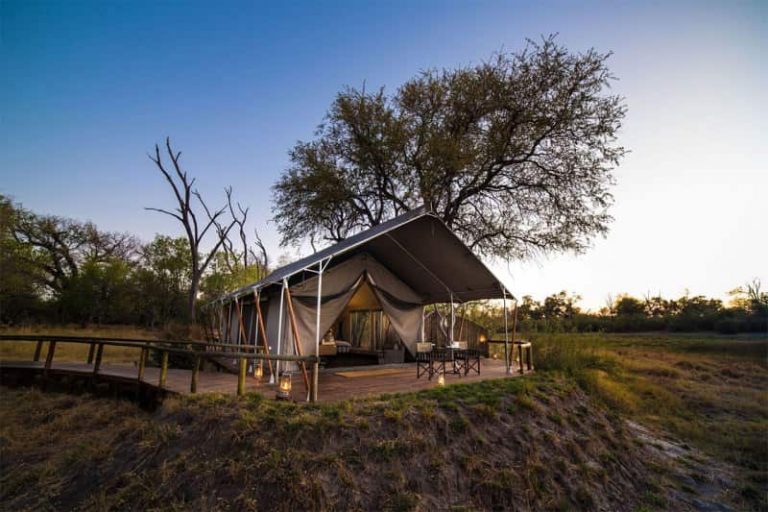 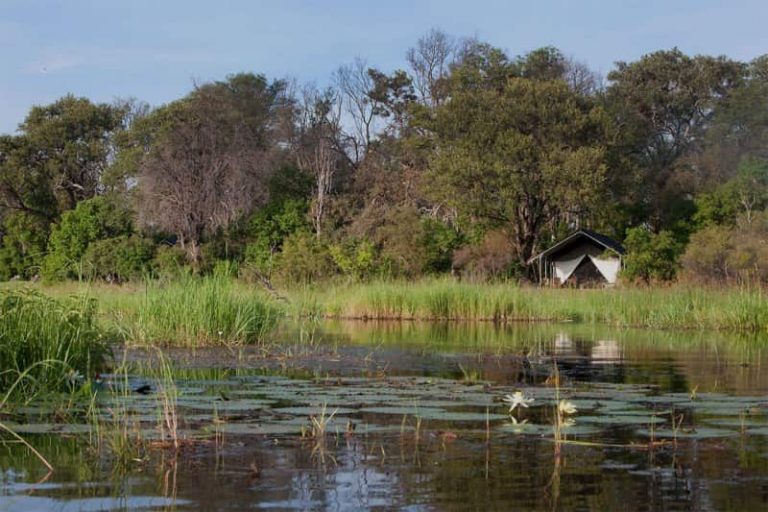 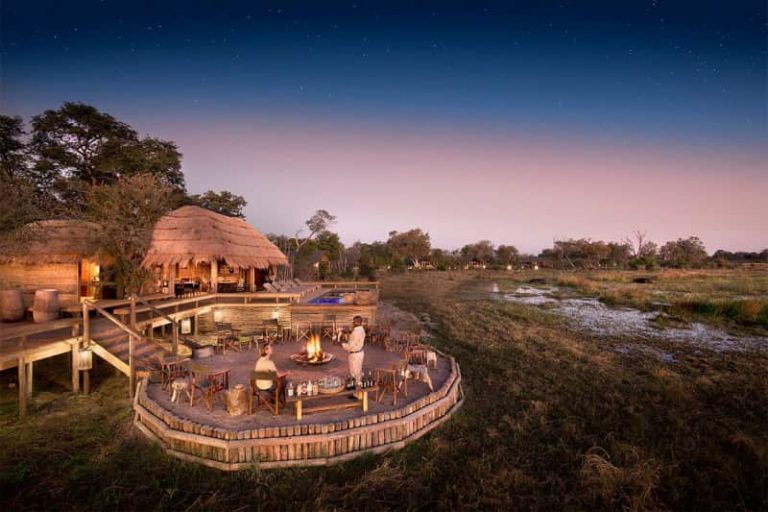 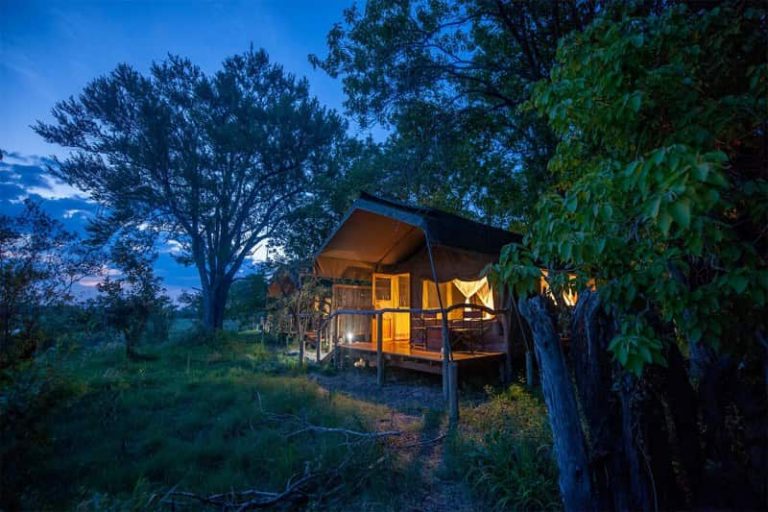 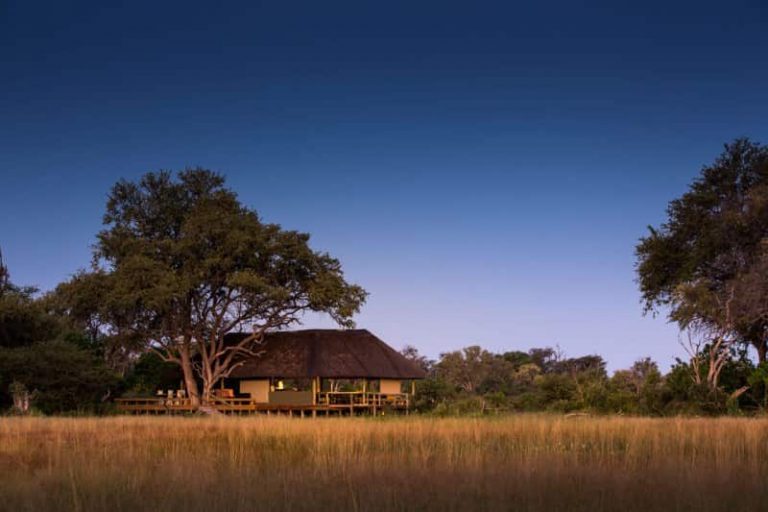 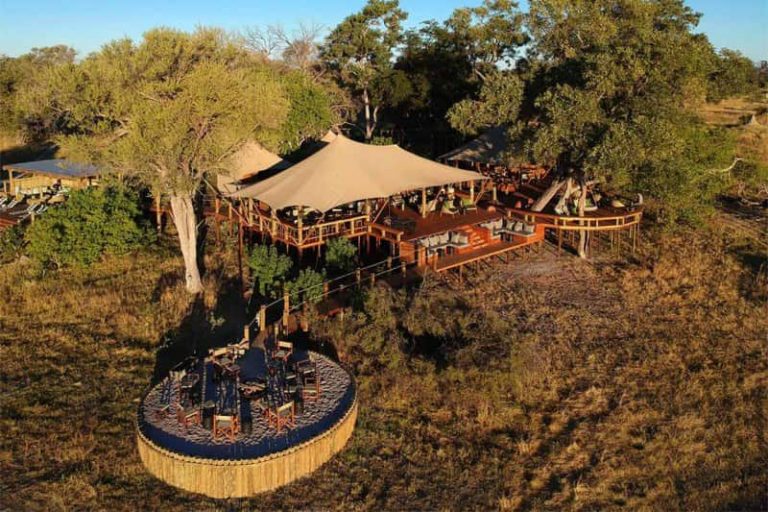