The most unique safari

The Makgadikgadi Salt Pans to the centre of Botswana are as unpredictable as they are beautiful. The area is made up of the Makgadikgadi Pans National Park and the Nxai Pan National Park which are intersected by the main tarred Francistown road. Although these are two separate parks, Safari Lifestyles have grouped them together as one region generally due to their similarity in climate, fauna and flora. We have also gone further and included the areas east of the National Parks, encompassing the massive Ntwetwe Pan and Sua Pan towards Nata.

This arid and hot region of Botswana holds as many secrets and mysteries as the Okavango Delta does animals. An ancient place made up of many salt pans, the Makgadikgadi itself is an ancient lake bed. Approximately 3 million years old, this was once filled by waters flowing from the Okavango region until the formation of the Gumare fault, which lowered the land decreasing the levels of water flooding in.

Evidence of human habitation has been found in the form of fossil tools fashioned by prehistoric man, however the area is now largely uninhabited with just a few villages and settlements on the outskirts.

The total Makgadikgadi Salt Pans area is made up of scrub and grassland, which is interspersed with salt pans of varying sizes, the largest of which being 5,000 km². The pans themselves can be massive and it is possible for the traveller to truly see nothing but the curvature of the earth for 360 degrees.

The conditions are often deceiving… a thin layer of bone dry crust may well hide a quagmire of mud. For many months of the year they keep up this arid appearance until the rains arrive from November onwards when the pans can look like the largest mirrors in the world. Vast areas are transformed into very shallow lakes, which attracts two astonishing spectacles.

Seemingly from pure instinct, thousands of zebra and wildebeest begin their migrations and end up at this water oasis. The landscape is transformed into a lush grassland. The second spectacle is the arrival of up to 250,000 breeding lesser and greater flamingos, generally settling in the east at Sua Pan giving the local Nata Bird Sanctuary an incredible yearly visual feast.

The area, bordered to the left by the Boteti River, usually dry but now in full flow, is another of Botswana’s unique environments, which offers up a very different landscape with very different game expectations. Landmarks such as the famous Baines Baobabs in Nxai Pan National Park, perhaps more majestic than those on Kubu Island, present the traveller with a side of Botswana that is not often seen but one that should not be missed. 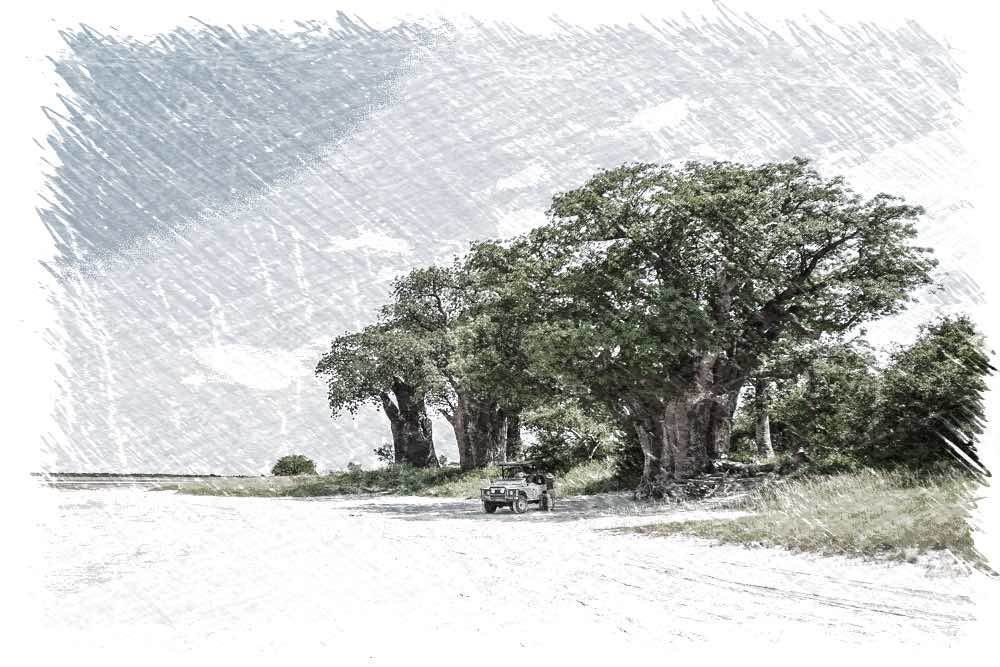 Visiting 3 lodges in 6 nights. Nxai Pan and the Central Kalahari play host to the main part of this tour

An excellent value tour touching the fringes of the Makgadikgadi, as well as the Moremi Game Reserve and a northern Okavango wet camp

There is quite a wide range of activities to be had within this region.

Daytime game drives are on offer in the parks out of pretty much all of the lodges in the region. As ever in National Parks, no night drives or off road activity is allowed, however, the lodges outside of the park are able to offer this in their own areas.

Walking safaris, some boating on the Boteti River and bushman activities are also available. Uncharted Africa and their 4 Lodges based to the east of the parks perhaps offer the best range of activities including quad biking in the pans, a very well developed and interesting bushman experience, a unique environment with habituated wild meerkats and an exceptional horse riding safari with David Foot Safaris.

There is actually only one lodge within the park boundary, Nxai Pan Camp. This is a luxury lodge in a great position, which takes full advantage of the benefits of Nxai Pan National Park.

The rest of the lodges reside mainly just outside the boundaries of Makgadikgadi Pans National Park. Both Leroo Le Tau and Meno A Kwena are beautifully positioned right on the Boteti River to the west. To the East of this park there are 4 lodges, two of which are pure luxury, Jacks Camp and San Camp, with the more affordable Camp Kalahari close by… all three are in a private concession and offer some of the most interesting excursions in the area. The 4th Lodge, Planet Baobab, is situated just off the tar road between the two National Parks and offers a much less expensive package.

Two other “stop offs” are Gweta Lodge, not far from Planet Baobab and Nata Lodge which gives close access to the marvellous Nata Bird Sanctuary and Sua Pan.

The region is also very well set up for Mobile Tented Safaris to operate where you will be sleeping in private camp-sites in both the National Parks and they also have access to private camp-sites at the very unique Baines Baobabs.

Alternatively there are also public camp-sites for the self drivers, please see our Self Drive section for our 4X4 car hire options.

Lodges in the Salt Pans 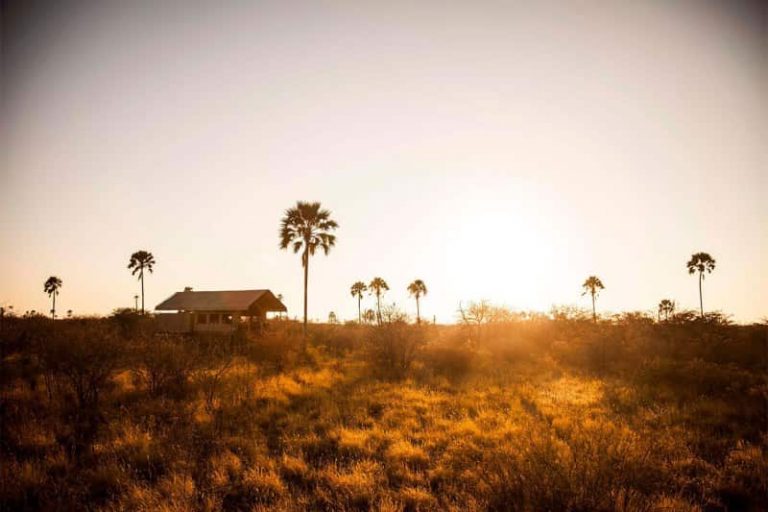 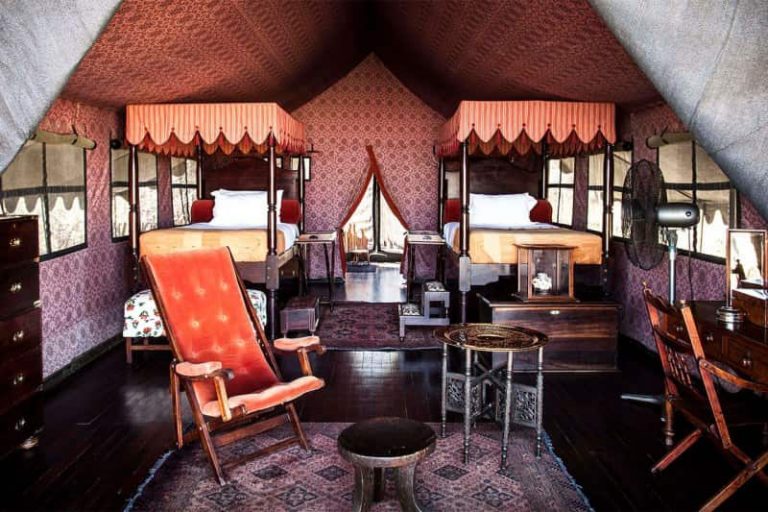 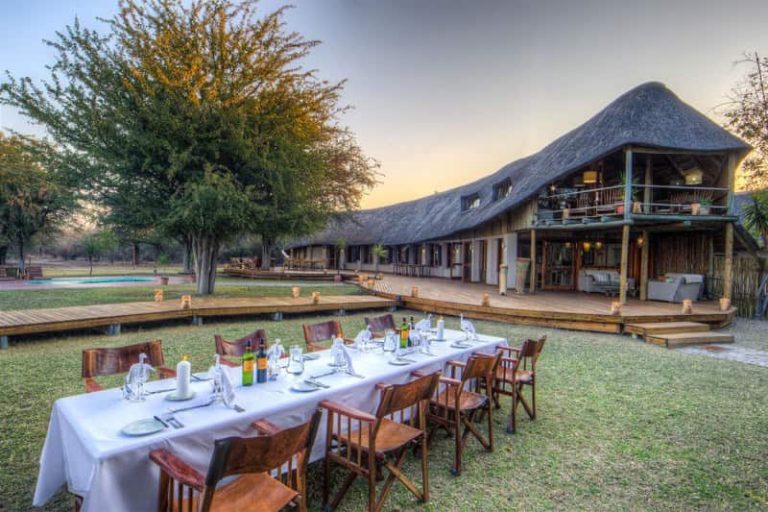 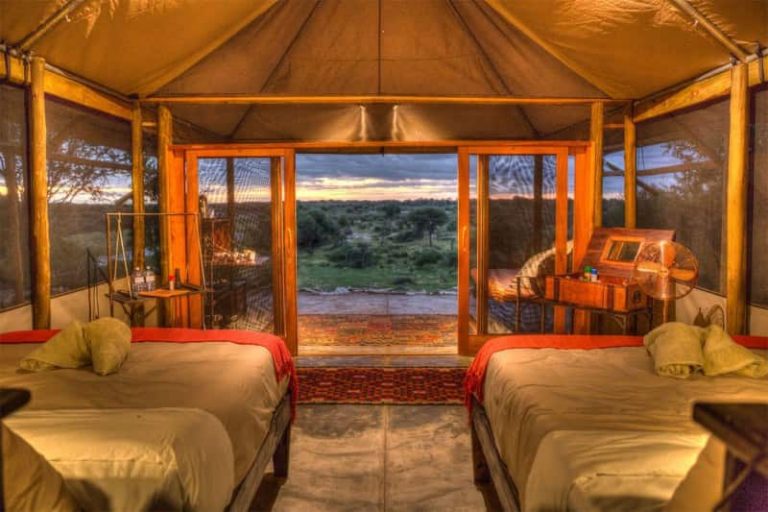 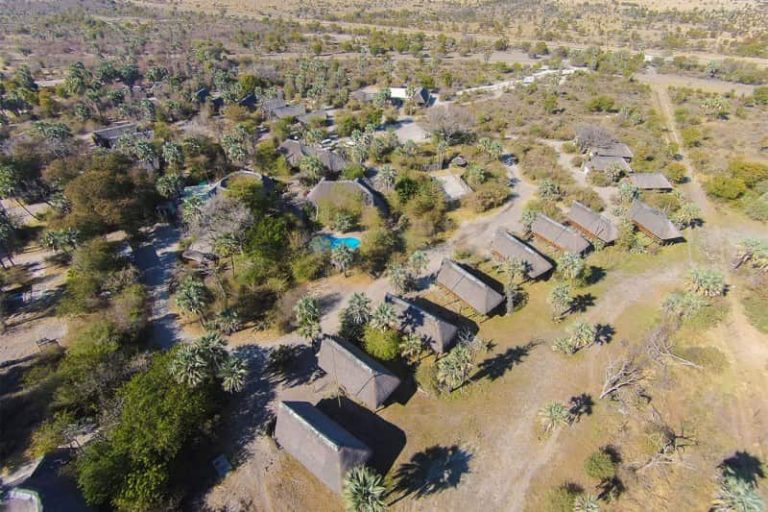 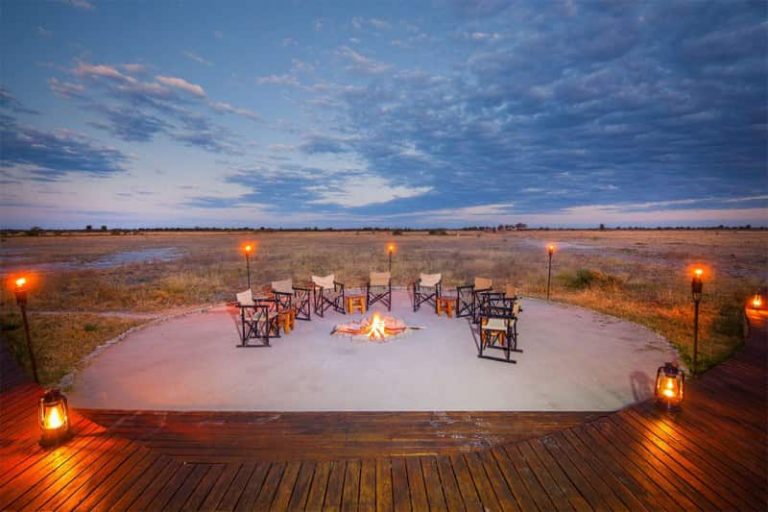 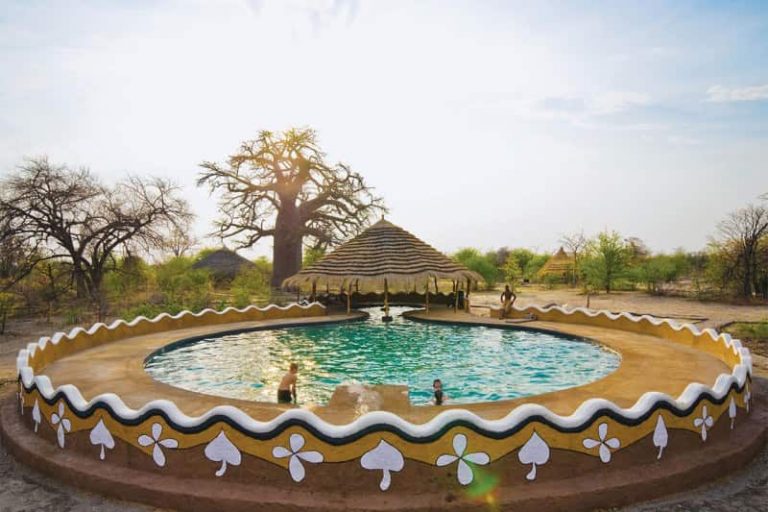 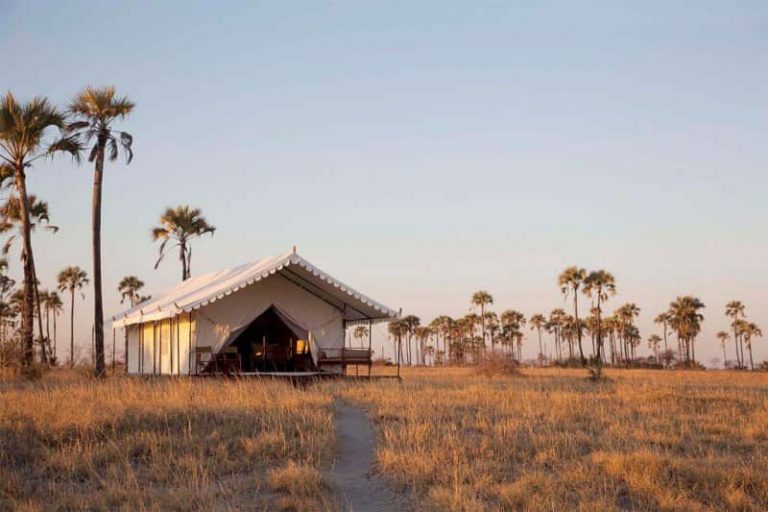 How do you get to the Salt Pans?

The arid conditions present a completely different subset of game than the northern regions of Chobe and the Okavango Delta. When travelling to the Salt Pans area one may assume that there is little here, but that initial perception is wrong. The region is teeming with life but you must accept that sometimes you have to be taught to look for the smaller things.

The famous Baines Baobabs on the edge of the salt pans
There are of course larger mammals, predominantly thousands of springbok and gemsbok to the northern regions, together with the harder to see hartebeest. This area though is completely inundated with zebra and wildebeest when the rain comes. There is always a good population of lion here and sightings of cheetah, spotted hyena and brown hyena are good if you are fortunate. To the west of the area closer to the Botetei river you can find more traditional game, there are also sightings of white rhino here, something to treasure in Botswana as their numbers are few.

The Birdlife is also different and the morning chorus can often be filled with the enigmatic call of the helmeted guinea-fowl and your game drives can be interrupted by the incredible flying display of the red-crested korhaan. Kestrels and goshawks abound.

Winter is between November and May.

The opposite to the north of the country, its the rainy season which is peak season in this area. The rains which start roughly in January bring all the game into this spectacular region, including the zebra migration.

Summer is between June and October

With the drier and colder start in June, the animals can disperse to other areas in search of water. October marks the start of the real change to blistering heat in readiness for summer again.