You have two choices

We have designed this so that its easier to look at a Vic Falls extensions to your Botswana safari for two days, which is the average stay. The incredible Vic Falls are only 80km from the northern border of Botswana closest to Kasane, and the Chobe River Front area. Safari Lifestyles can easily organize the transfer across the border for you to both Vic Falls Town and Livingstone.

Both Zimbabwe and Zambia offer pretty much identical experiences for the Falls themselves…. so how do you decide on which country to visit? This really depends on what else you want to do there. The types of accommodation are a bit different on both sides as well.

The Zambian side tends to have more lodge type accommodation which is based right on the Zambezi River further out from the Falls. These lodges are fully inclusive of accommodation, food, drinks and some activities, which will invariably include at least one visit to the Falls and sunset cruises as well. Livingstone town is also not on the Falls and is a bit further out.

On the Zimbabwean side, Vic Falls Town is actually on the Falls itself and  is more of a tourist based town than Livingstone. There is much more accommodation based in Vic Falls Town which is less expensive but generally on a Bed & Breakfast basis only, and they offer no activities as standard. There are some lodges a little further away which are more expensive and are more inclusive of activities but, with one or two exceptions, they tend not to based right on the Zambezi.

Below you will find our lists for recommended places to stay for Vic Falls in both Zambia and Zimbabwe, they include indicative prices for a two night stay per person.

Traditionally... High Water is between February and July.

Its is now when you will get the largest "spray" and although its spectacular for the huge levels of water flowing, its sometimes the time when there is the least visibility.

The high water level season is just after the rainy season has started to end, and this gives the rain enough time to reach the falls and gather momentum from as far away as Angola.

Between August and January is considered Low Water.

You can set see an impressive amount of water storming over the cliff edges, and as there is a significantly higher amount of visibility, you can also appreciate the scale of the Falls themselves.

This is the time of year best for adrenaline sports such as white water rafting. 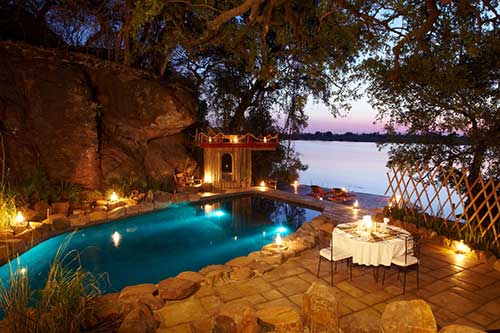 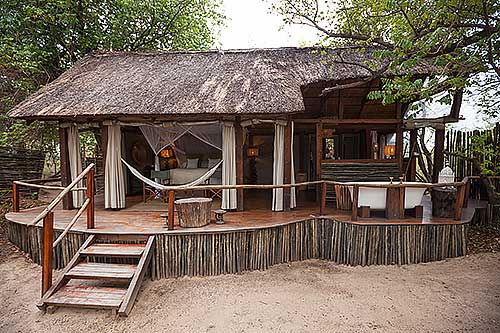 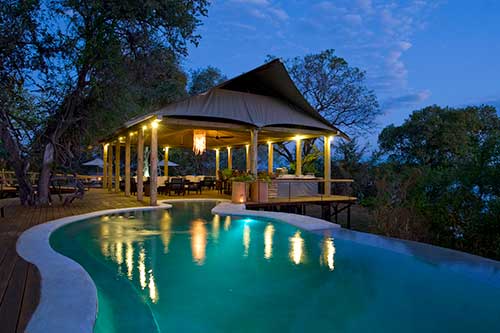 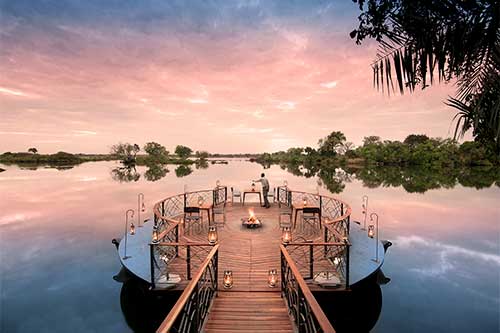 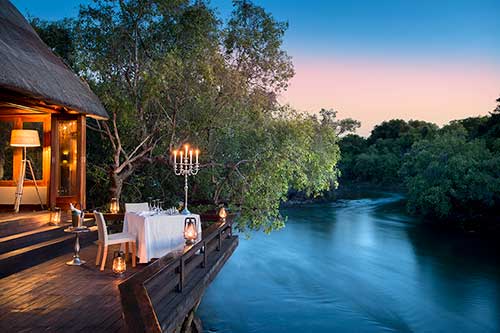 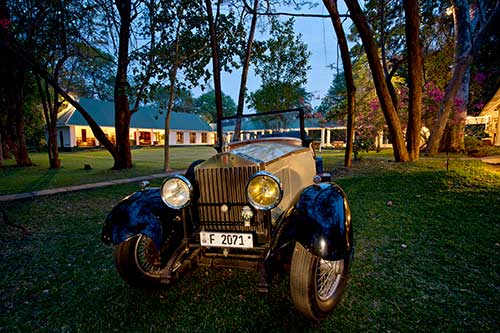 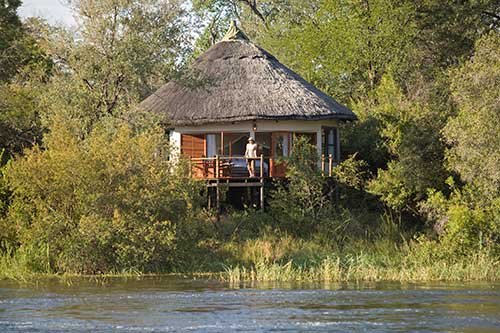 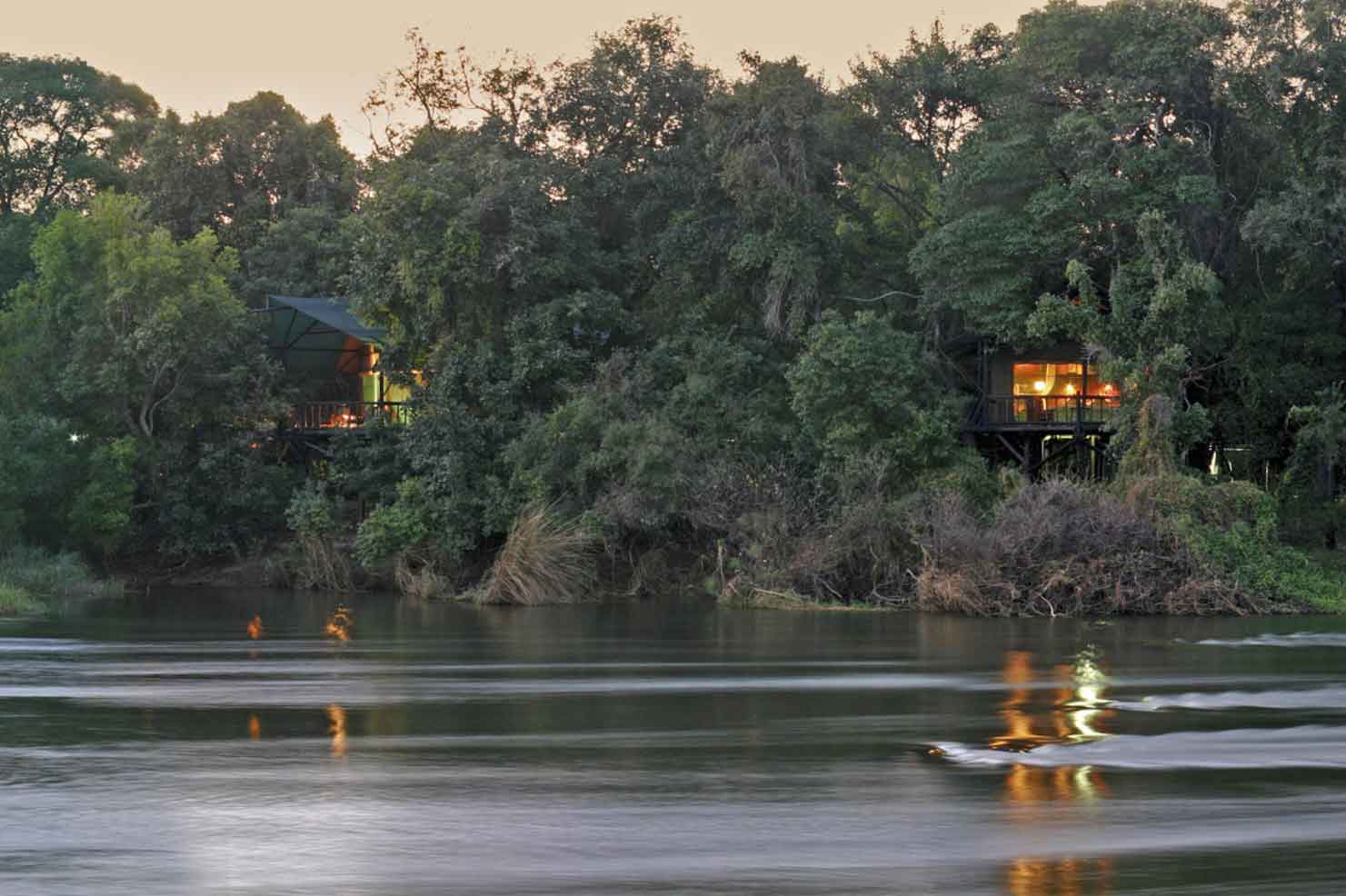 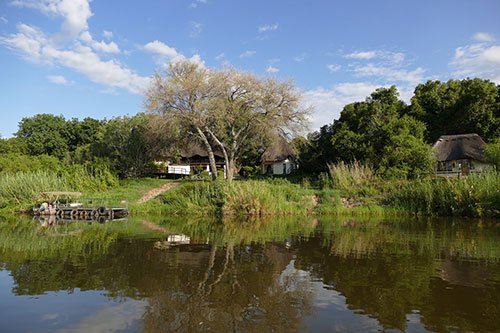 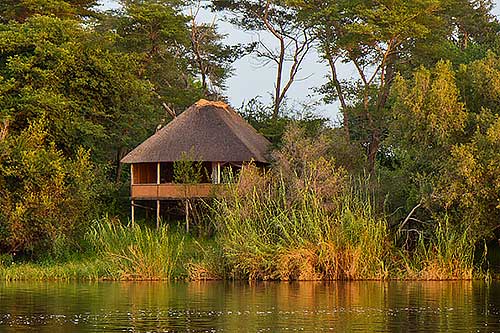 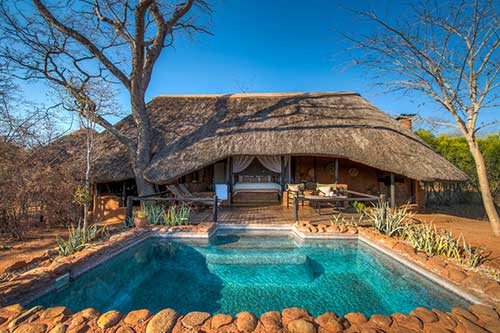 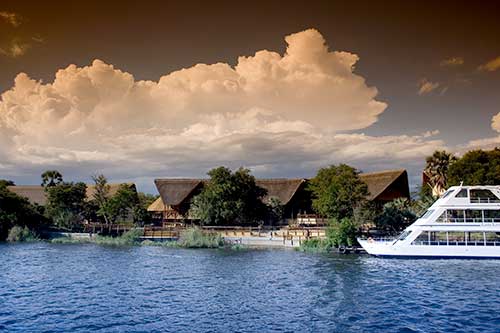 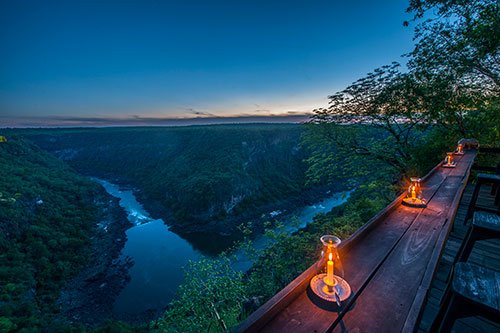 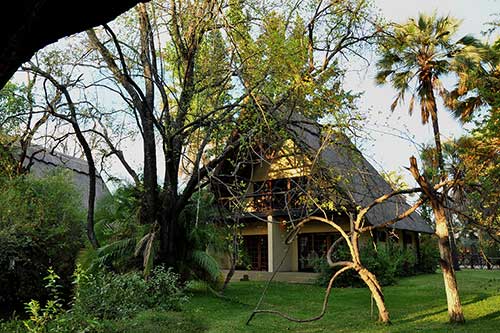 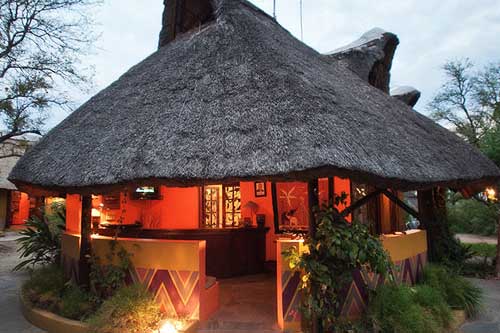 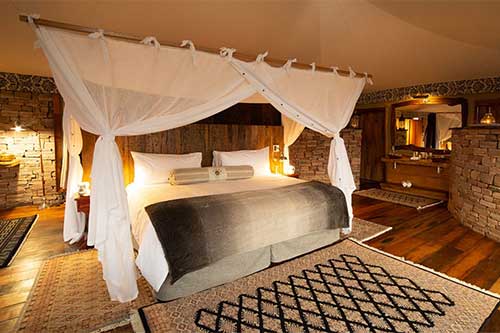 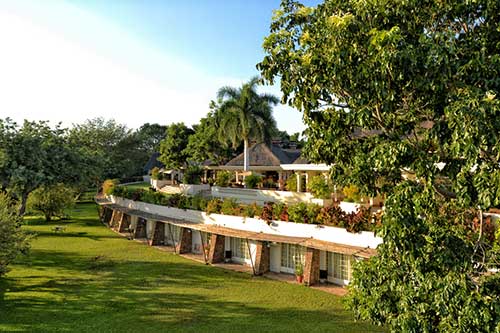 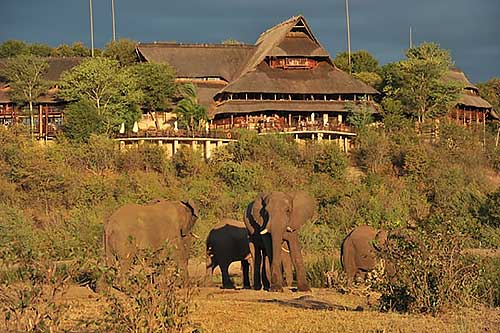 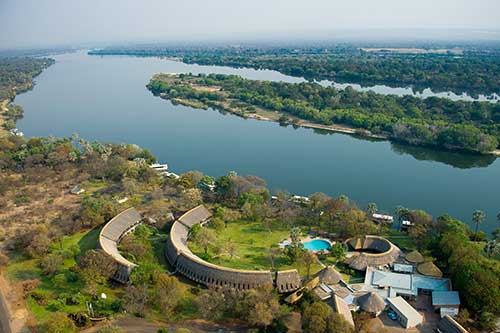 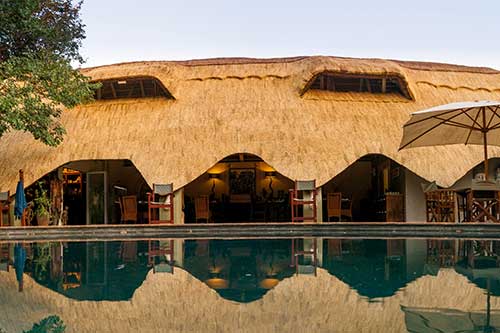 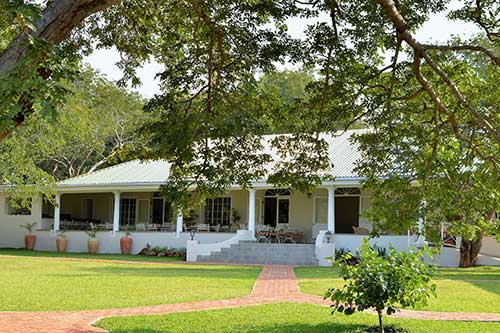 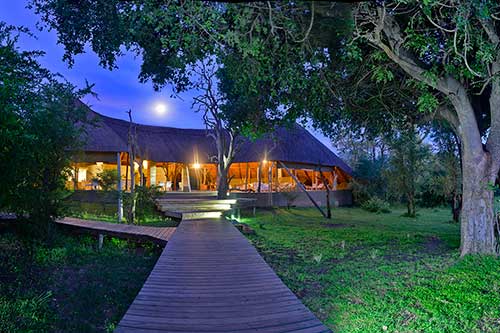 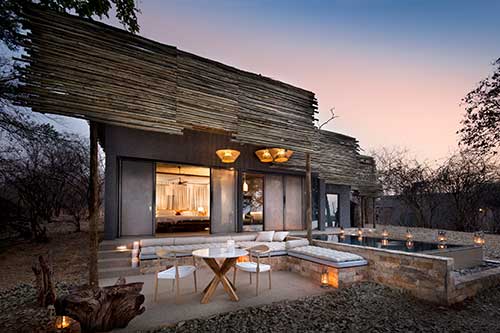 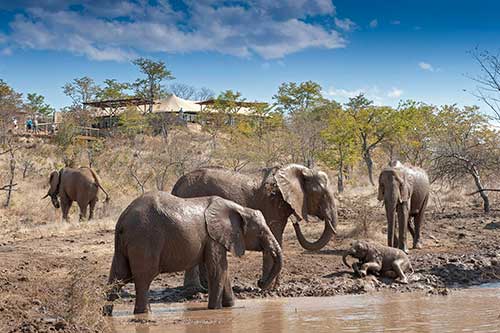 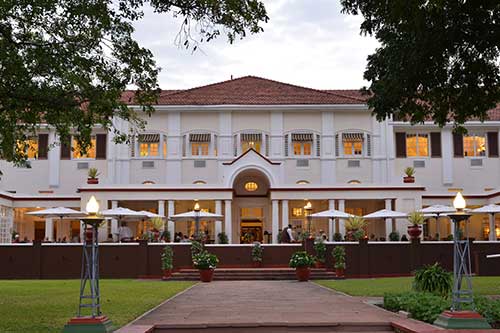 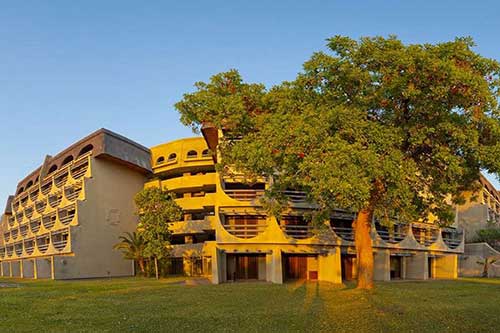 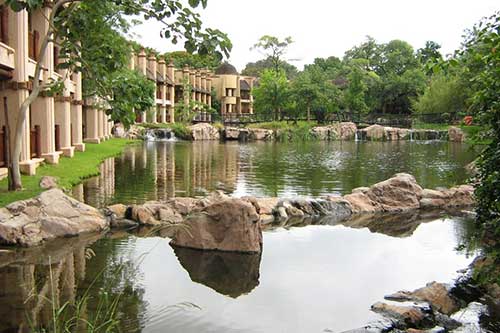 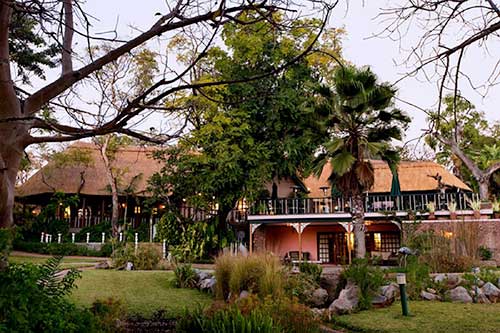 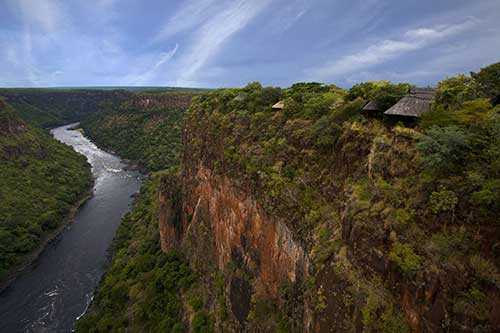